Trump and Tillerson are ceding the advantage to Russia and Iran 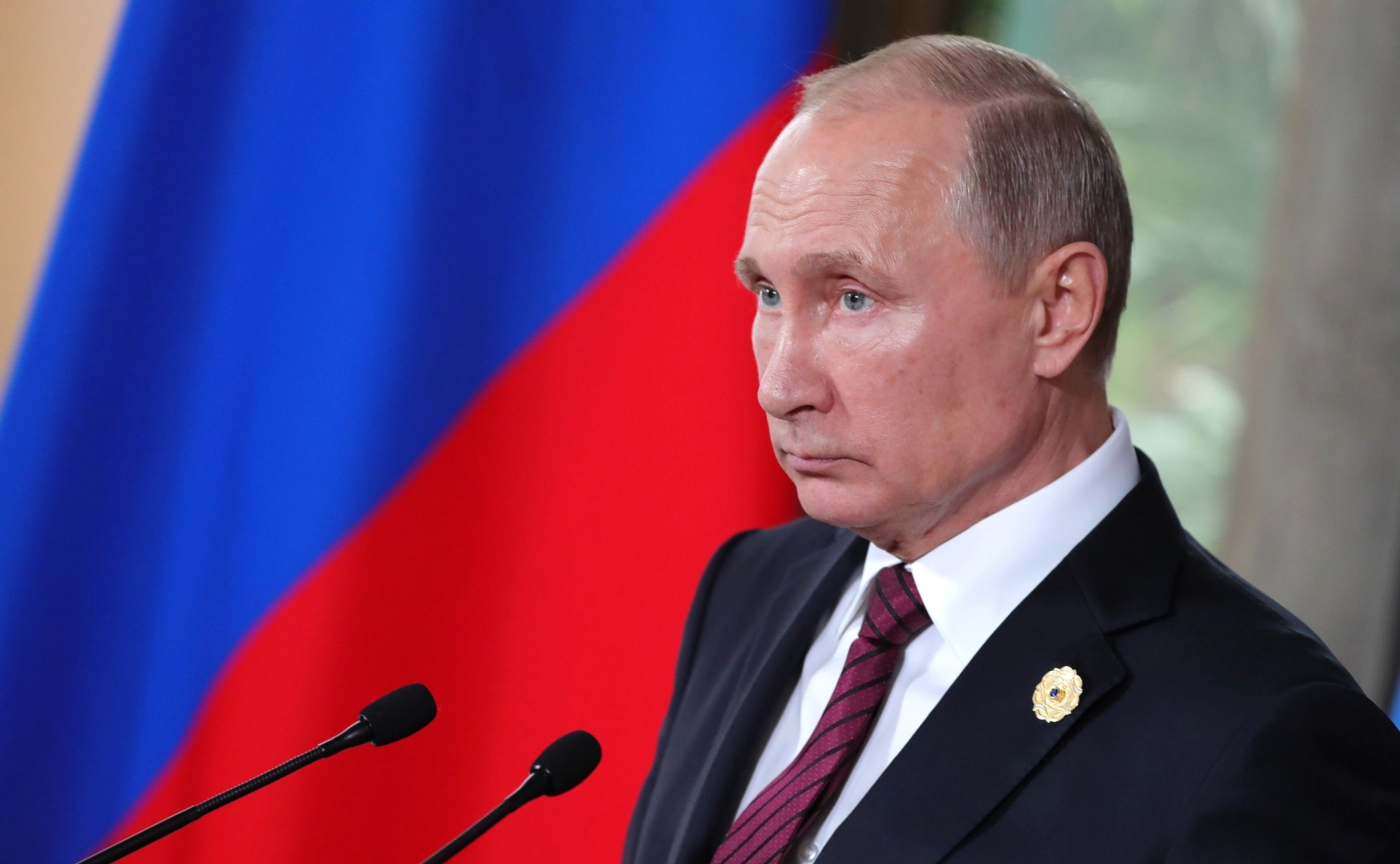 The press corps spent the weekend obsessing about what Donald Trump thinks about what Vladimir Putin believes about Russian meddling in the U.S. election. #evergreentweets. The real news is Mr. Trump’s deal announced in Vietnam with the Russian strongman for the “deconfliction” of Syria. This is ceding the regional advantage to Russia and Iran.

That’s the take-away of the joint statement issued Saturday by the U.S. and Russia that “builds on months of fairly intense discussions” and “behind-the-scenes diplomacy,” according to State Department officials. The three-part strategy aims to achieve an “enduring defeat” of Islamic State, “de-escalate the civil war” and hold “U.N.-supervised and organized parliamentary and presidential elections.”

ISIS is nearly ousted from its caliphate, not that the Russians helped much. The dirty work was done by Arab and Kurdish fighters backed by U.S. air power and special forces on the ground. As Secretary of Defense Jim Mattis told NATO in Brussels last week, 95% of the territory that Islamic State held in Iraq and Syria has now been reclaimed.

The question is what comes next. In July President Trump agreed with the Russians to enforce a deconfliction zone in southwestern Syria near the Israeli and Jordanian borders. The point was to stop the fighting, address the humanitarian crisis, and allow U.S.-backed forces to crush the Islamic State in the north and eastern parts of Syria.

Instead, the cease-fire solidified the gains that Bashar Assad’s Syrian government forces had already made in western Syria. And it freed up the Russians and Iranian-backed fighters to divert resources eastward, where the Syrian Democratic Forces allied with the U.S. had made progress against Islamic State. The Institute for the Study of War’s Christopher Kozak noted Saturday that the compact also “has preserved—rather than limited—the freedom of movement of Iran and Hezbollah along the Golan Heights and Syrian-Jordanian border.”

Yet the U.S. State Department claims the deconfliction experiment, “while not perfect,” has been a success because “violence in the area has been significantly reduced, and thousands of Syrian families have returned to their homes.” The U.S., Russia and Jordan have now signed a Memorandum of Principles that calls for the “reduction and ultimate elimination of foreign forces” in Syria, especially in the south. But there’s no evidence that Iran or Hezbollah are leaving the area.

The Trump Administration is also hoping Mr. Putin will help broker a United Nations-supervised peace process pursuant to U.N. Security Council Resolution 2254 that passed in December 2015. The Russians have since convened separate meetings with the Iranians and Turks to carve up the country as they see fit, which the Trump Administration has legitimized by sending an official observer to witness the talks.

State officials explained Saturday that they “started to see signs that the Russians and the regime wanted to draw the political process away from Geneva,” and so “Secretary Tillerson felt it was quite important to get President Putin on the record” to support the U.N.-led process. As if the Russian’s words are his bond. If six years of fighting in Syria have taught anything, it’s that military facts on the ground will determine the parameters of any peace.

President Trump, meanwhile, tweeted that the United States needs “a good relationship with Russia” to solve crises like Syria, despite zero evidence Mr. Putin shares America’s strategic interests. The Russians, like the Iranians, want to prop up the Assad regime and establish military bases in Syria to threaten NATO and Israel. Their immediate near-term goal is to retake the energy-rich eastern regions of Syria from the Syrian Democratic Forces because they realize that “seizing the oil,” to borrow a phrase, is in their interests.

The big picture is that Mr. Trump and Secretary of State Rex Tillerson seem to be using the diplomacy of deconfliction to justify a retreat from post-ISIS Syria. Where that leaves America’s Kurdish and Syrian allies isn’t clear, though perhaps they’re on their own. Mr. Putin is winning in Syria no matter his deceptions about election meddling.