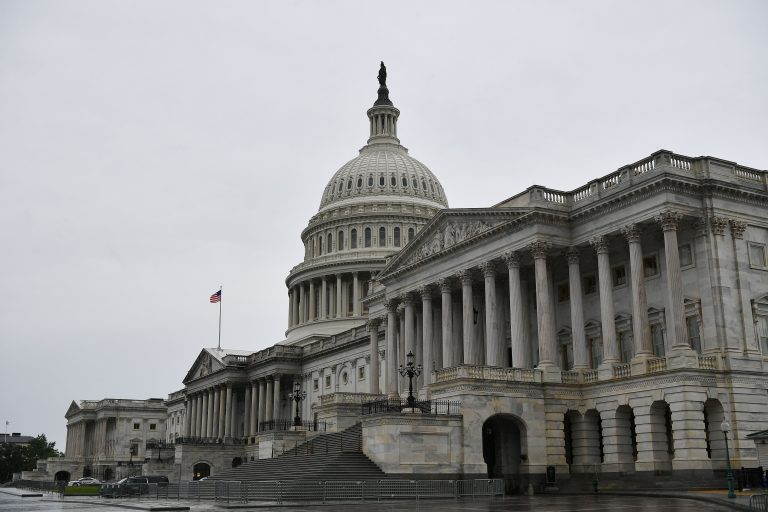 Republicans offered the anti-Semitism measure as an amendment to a piece of Democrat-backed legislation promoting greater inclusivity in federal programs. The bill, dubbed the Equity and Inclusion Enforcement Act, would permit the filing of private civil suits for violations of federal regulations that “prohibit discrimination on the ground of race, color, or national origin in programs or activities receiving federal financial assistance.” The Republican amendment, which passed by a vote of 265 to 164, with 162 Democrats in opposition, mandates that anti-Semitism also be considered as discrimination.

The Republican effort to include anti-Semitism in federal definitions of discrimination follows similar moves by the White House to consider discrimination against Jewish people illegal under Title VI of the Civil Rights Act, which affords protection to minorities and other groups. House Democrats have been divided in recent years on issues of anti-Semitism and anti-Israel advocacy in the United States. The latest vote highlights a deep divide between Democrats and Republicans on the issue, which is playing out against the backdrop of rising anti-Semitism across the globe.

Rep. Virginia Foxx (R., N.C.), sponsor of the anti-Semitism amendment, said that any legislation altering Title VI must include protections for Jewish Americans.

“We should use this opportunity to show commitment to combating anti-Semitism,” Foxx said. “With anti-Semitism on the rise around the world, the need for this amendment is clear.”