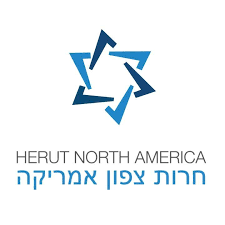 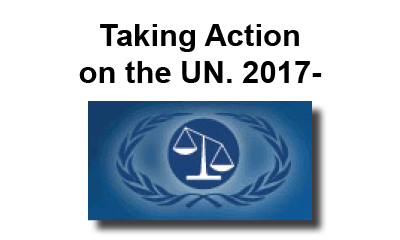 Comments that don’t relate to the post must go here.

Any person who contravenes this demand will be put on moderation. Also their offending comment will be trashed.

The reason for this demand is so that people who want to read comments which pertain to the post, don’t have to wade through the chatter.

Everyone will be happier.