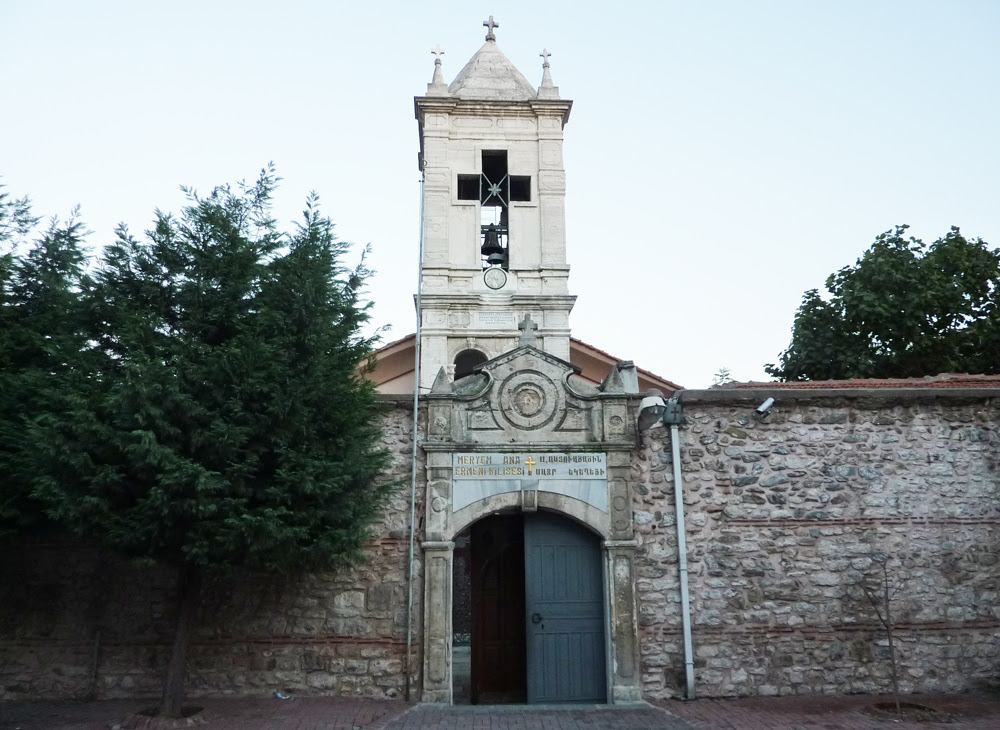 On May 8, 2020, a man tried to torch the Surp Asdvadzadzin Armenian Church in Istanbul, which in previous years was repeatedly attacked with hate-filled graffiti, among other desecrations. (Image source: Vmenkov/Wikimedia Commons)

The following are among the abuses Muslims inflicted on Christians throughout the month of May 2020:

The Slaughter of Christians

“Militant Fulani Herdsmen and Boko Haram … have intensified their anti-Christian violence … with hacking to death in the past four months and half of 2020 of no fewer than 620 defenseless Christians, and wanton burning or destruction of their centers of worship and learning. The atrocities against Christians have gone unchecked and risen to alarming apogee with the country’s security forces and concerned political actors looking the other way or colluding with the Jihadists. Houses burnt or destroyed during the period are in their hundreds; likewise dozens of Christian worship and learning centers.”