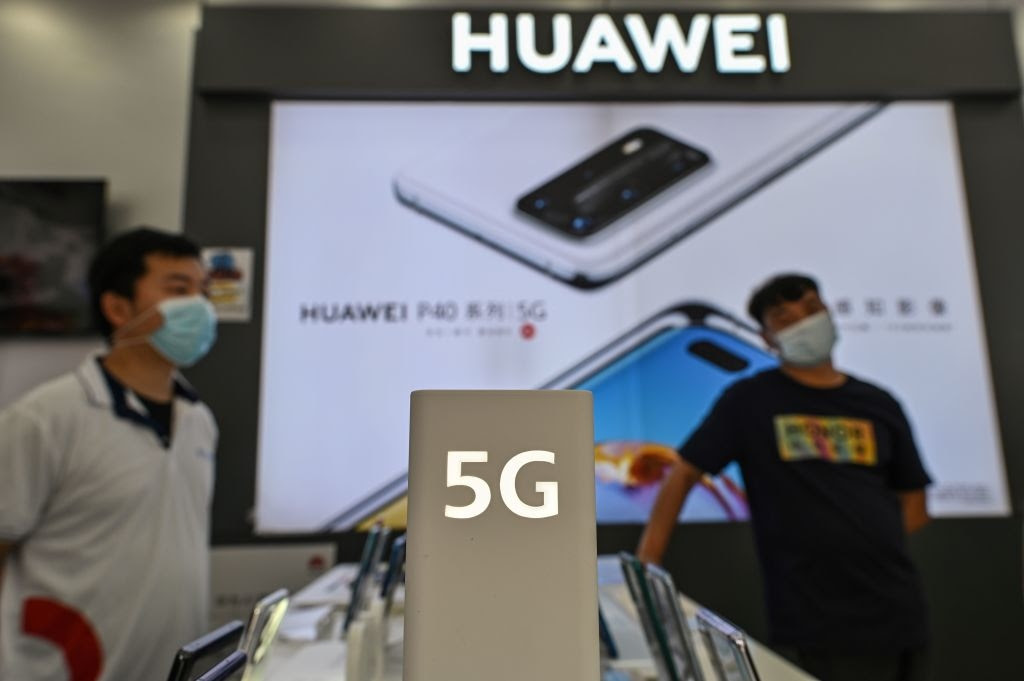 Can China innovate the technologies of tomorrow with an oppressive political system, a failing economy and loss of support from the international community? Despite everything, Xi’s China has managed to become a technology leader in critical fields, such as quantum communications and 5G wireless communications. (Photo by Hector Retamal/AFP via Getty Images)

“China,” some say, “is largely a land of rule-bound rote learners.” The Chinese try but rarely make breakthroughs on their own. Moreover, ruler Xi Jinping, who demands that his regime dominate the technologies of the world, is fast eliminating the one essential ingredient of innovation: freedom. Totalitarianism promotes obedience, a quality not particularly helpful for developing the technologies of tomorrow.

Yet despite everything, Xi’s China has still managed to become a technology leader in critical fields, such as quantum communications and 5G wireless communications. The Chinese, because of their success, are now racing to own the technologies of this century.

China also has weaknesses. Its economy is failing, and the regime, through especially provocative actions, is losing the support of the international community. The country’s window of vulnerability, however, is only a few years at most. So this is the time for the world to act.