After French official warns that the Israeli sovereignty bid “will have consequences,” Jason D. Greenblatt responds that the accusations against Israel are an attack against the United States as well. 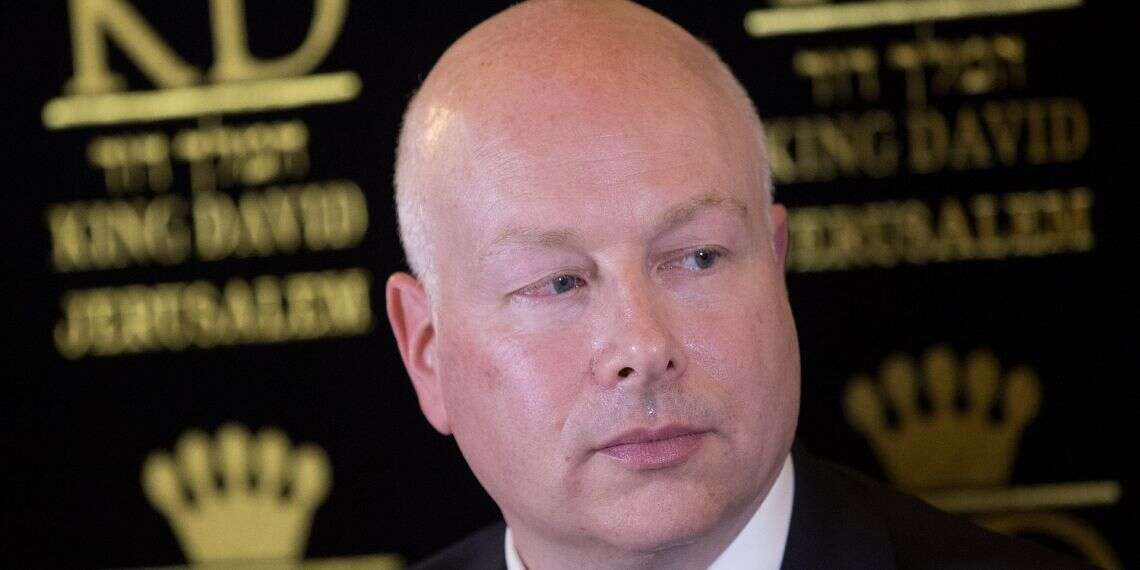 Former US Special Representative for International Negotiations Jason D. Greenblatt and a senior official at the French Foreign ministry clashed this week over the Trump administration’s peace plan, with the two clashing over Israel’s intention to apply its sovereignty to certain areas in Judea and Samaria.

The clash took place during a special online discussion to mark the 100th anniversary of the San Remo Conference, which was a major milestone in granting international recognition to future Jewish statehood and Zionism.

Greenblatt, who is one of the chief architects of the Trump administration’s peace plan, defended Israel against the Director of the North Africa and Middle East department of the French Ministry of Foreign Affairs, Christophe Farnaud, after the latter attacked Israel for planning to implement the part that allows it to extend its sovereignty to Jewish communities in Judea and Samaria.

Farnaud said that the Israeli move “will have consequences” and that it was a violation of international law.

Greenblatt responded by asking Farnaud to decide between two options. “Are you suggesting that the United States Congress in 1995, when it passed the Jerusalem Embassy Act and when President Trump recognized Jerusalem and moved the embassy based on our law from 1995 and Secretary of State Mike Pompeo when he said that the settlements were not illegal per se, that the US is violating international or do you accept the fact there is a difference of opinion between certain countries around the world, in this case the US and some others. So which is it? Are we violating international law, or is there a difference of opinion? ”

Farnaud responded:  “The point is not to discuss every decision in detail, but clearly, I think there is no hesitation that you have in the international law decisions, in particular, United Nations Security Council resolutions and in particular, 242 and more recently 2334, that clearly create obligations that define occupied territories.”

Farnaud replied by saying, “I think we definitely have to discuss more on that, but clearly there is a difference of positions between the countries.”

The debate was organized by The European Leadership Network (ELNET), which brings together leaders who believe in the importance of close relations between Europe and Israel, based on shared democratic values and common interests.