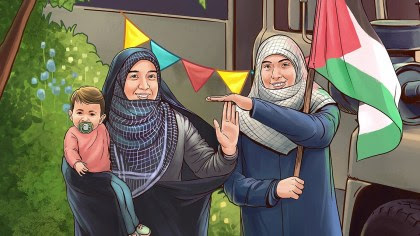 Women make T-shaped gesture in message to U.S.: You send your soldiers to the region standing up, and they will come back lying in coffins.

IDF Lt.-Col. (ret.) Michael (Mickey) Segall, an expert on strategic issues with a focus on Iran, terrorism, and the Middle East, is a senior analyst at the Jerusalem Center for Public Affairs and at Acumen Risk Advisors.