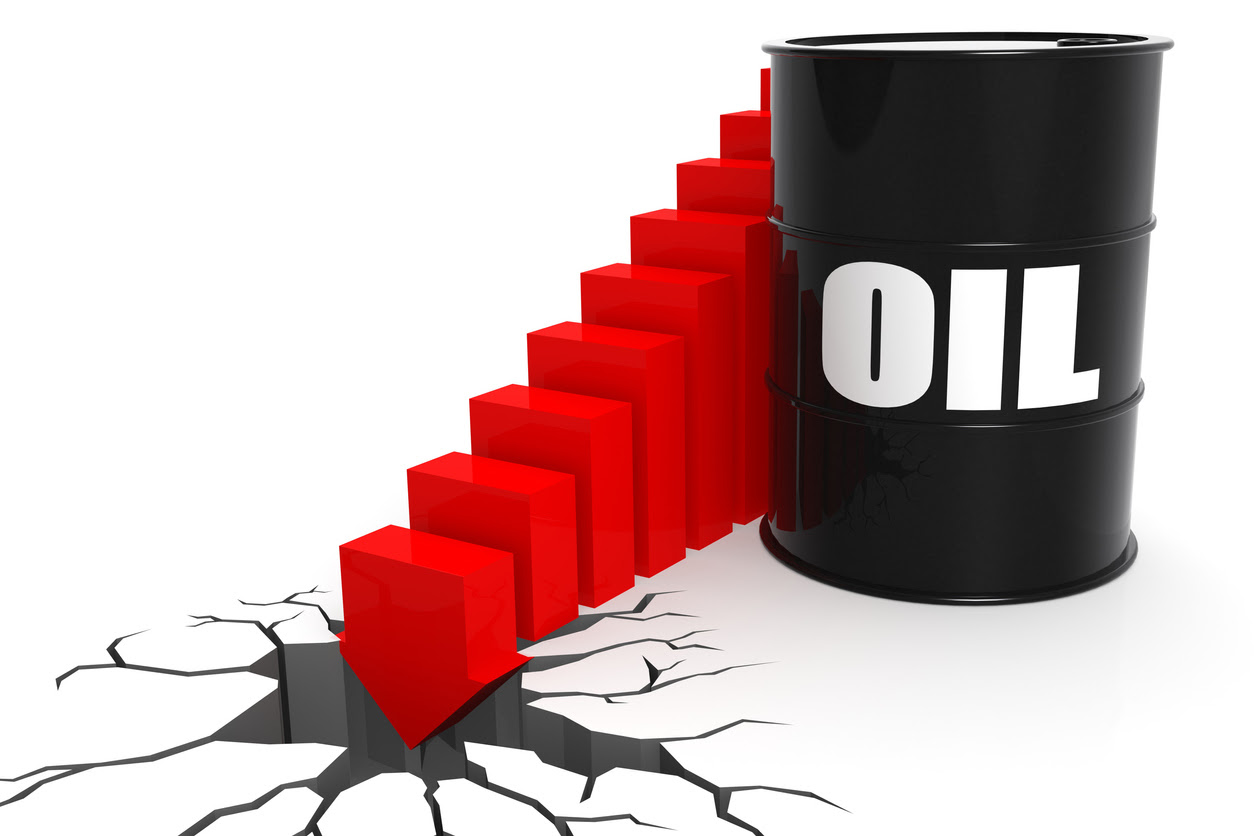 At a time when Iran’s Islamic regime is already facing unprecedented pressure over its handling of the coronavirus outbreak, as well as its disastrous handling of the economy, the global slump in oil prices could well prove to be the final straw for the ayatollahs.

Even before this week’s dramatic collapse in global oil prices, which saw the key gauge of U.S. crude prices, the West Texas Intermediate benchmark, tumble into negative territory for the first time in history, the mullahs were already under intense pressure over their catastrophic running of the country during their four decades in power.

A combination of the regime’s clumsy attempts to cover up the true extent of the coronavirus outbreak in Iran, combined with the disastrous impact the US sanctions are having on the Iranian economy, have resulted in the regime facing the most sustained period of domestic dissatisfaction since the 1979 revolution.