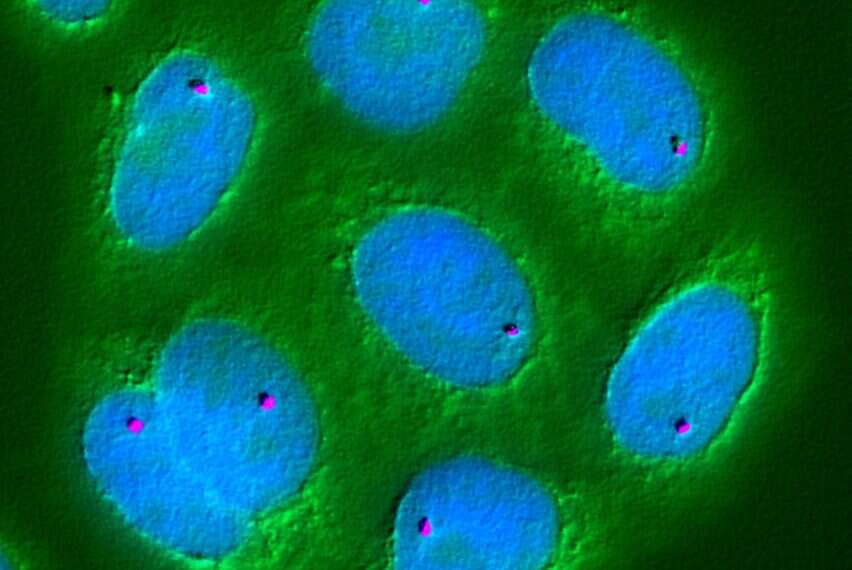 An Israeli startup has raised $3.5 million in a Series A financing round and will be putting the money for use on the first clinical trial of its innovative new cancer treatment device.

Founded in 2018 by the Israeli Innovation Authority’s MEDX Xelerator, the company based its treatment option on non-thermal atmospheric plasma technology originally developed by the Technion-Israel Institute of Technology in conjunction with Rambam Health Care Campus.

The application of non-thermal plasma directly targets and kills cancer cells and subsequently triggers an immune response that enables the body to target additional tumor-specific cells in the body.

Sheldon Liber, CEO of Chasing Value Asset Management, one of the investors, said that CAPS Medical’s product would provide a treatment option that can selectively target cancer cells with greater precision and fewer side effects than many treatment options currently available.

“We believe CAPS Medical is on the cusp of the next revolution in cancer care, and we look forward to helping the company progress through its clinical trials towards eventual FDA clearance,” Liber said.