Multiple salvos fired on Israel for second day in a row. Children’s playground in Sderot damaged by rocket debris. IDF says aircraft struck “dozens of Islamic Jihad terror targets throughout the Gaza Strip” and a facility belonging to the terrorist group on the outskirts of Damascus. 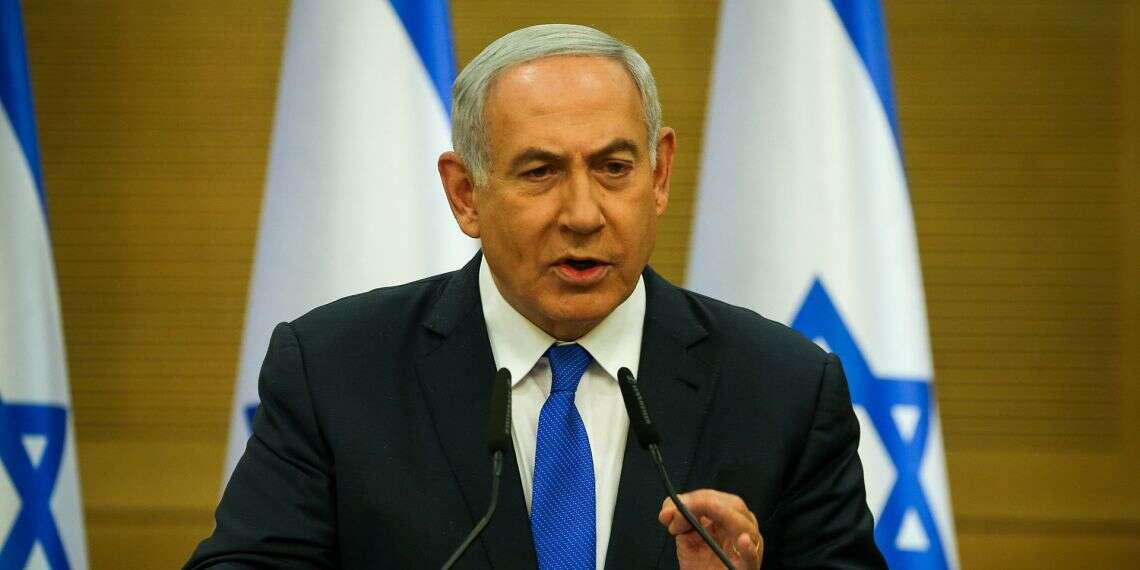 Prime Minister Benjamin Netanyahu warned on Monday that if Gaza’s terrorists continued to fire rockets on Israeli communities, they will face a massive Israeli assault.

Netanyahu made the comments during a visit to Samaria with US Ambassador to Israel David Friedman and other American officials.

“We attacked in the Gaza Strip, and also in Syria, and I am not going to let up the pressure,” Netanyahu said. “On my way here I talked with security officials and as you can probably gather, we are going to go beyond the painful blows we have inflicted on our enemies.”He then went on to say that he will resort to a full-fledged assault if the Palestinians continue to terrorize Israeli communities along the border with rocket attacks.

Such an all-out offensive will presumably be along the lines of the most recent Gaza war in 2014, which saw Israeli ground forces march into the Gaza Strip and routed out terrorists in a 50-day campaign.

“The Palestinian Islamic Jihad and Hamas should know that this will not stand – if we don’t get total calm, not just for a day or two, we will have to activate our contingency plans for a major campaign,” Netanyahu warned.
For the second day in a row, sirens blared across southern Israel on Monday as residents were forced to take shelter in the face of incoming rockets fired from Gaza.

The latest escalation began on Sunday after Palestinian terrorists tried to plan an improvised explosive device in on the border fence and were killed by Israelis. Their bodies were seized by the Israel Defense Forces with a bulldozer, prompting an outcry among terrorists.

Palestinian Islamic Jihad fired a barrage of rockets in retaliation, and then Israel hit PIJ targets in Syria late Sunday night. This was followed by heavy barraged all through Monday.

There have been no reports of casualties so far, but considerable damage was caused to property in several locations by debris from intercepted rockets as of Monday noon.

Prime Minister Benjamin Netanyahu spoke on the phone with the mayors of Ashkelon and Sderot, where a children’s playground was damaged and is currently holding a security consultation via telephone with the heads of Israel’s security agencies.

WATCH: Israeli Defense Minister @naftalibennett spoke to #i24NEWS as the country came under attack, with multiple rockets being fired from the Gaza Strip at Israel — Full interview tonight on ‘The Rundown’ 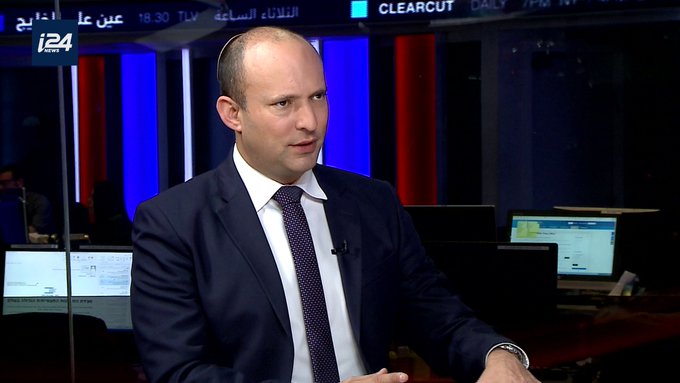 Since then, Israel and Gaza’s more powerful Hamas terrorist group have been working through Egyptian mediators to cement an informal cease-fire. But PIJ has continued to try to carry out attacks. 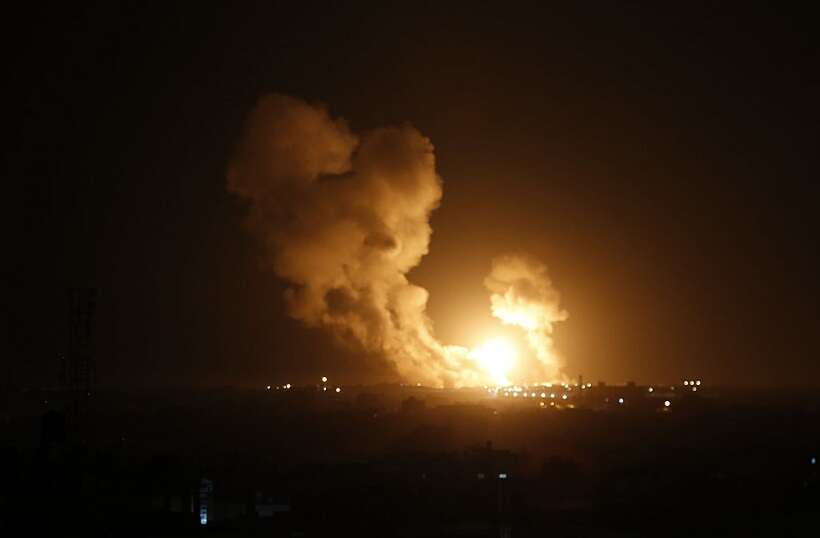 Gadi Golan and Daniel Siryoti contributed to this report.