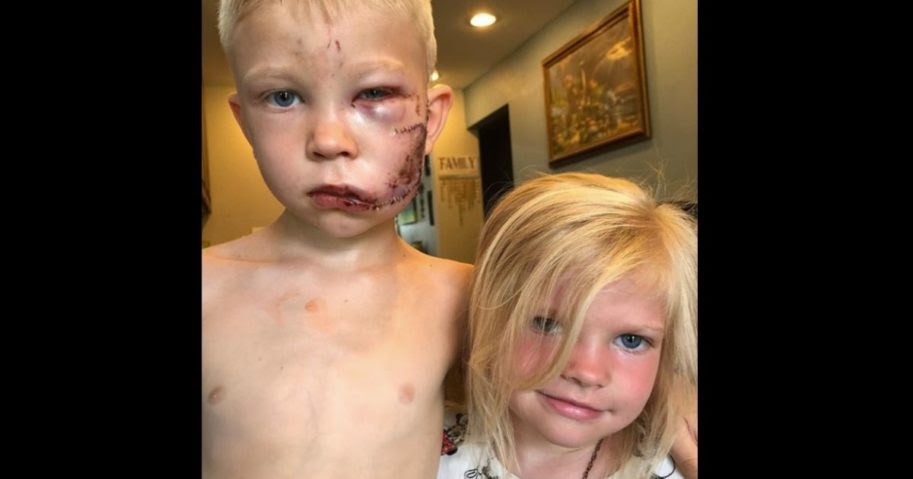 With talk of toxic masculinity growing more pervasive in the culture, the idea of a brave man heralded for protecting a young lady in need seems almost a taboo fairy tale at this point.

According to New York Times writer Maya Salam, too many modern American boys have been indoctrinated with the idea that men “can’t express emotion openly; that they have to be ‘tough all the time’; that anything other than that makes them ‘feminine’ or weak.”

It’s an epidemic, leftists like Salam argue, that has led even the American Psychological Association to cite it as a cause of male “aggression and violence” — one that puts males at “disproportionate risk for school discipline, academic challenges and health disparities.”

Heck, even chivalrous male actions have taken on a dark identity in social justice culture, with third-wave feminists and left-wing media culture warriors coming to know things like holding the door or complimenting a woman’s maternal instincts as insulting forms of “benevolent sexism.”

So, when a young man made headlines this week for putting his life on the line to protect his sister from a brutal dog mauling, you can bet I did a double take.

Of course, that man was a lot younger than I’m letting on — elementary school-age, in fact — and you have probably already heard of him.

“On July 9th, my six year old nephew Bridger saved his little sister’s life by standing between her and a charging dog,” Walker wrote. “After getting bit several times on the face and head, he grabbed his sister’s hand and ran with her to keep her safe.

“He later said, ‘If someone had to die, I thought it should be me.’ After receiving 90 stitches (give or take) from a skilled plastic surgeon, he’s finally resting at home,” she added.

The touching post was quick to make the rounds on social media, garnering more than 1.4 million likes and thousands more well wishes in the comments section.

As establishment media outlets picked up the incident for coverage, a couple of Bridger’s own personal heroes even ended up stumbling upon the news.

Hollywood actors Chris Evans and Tom Holland, who portray Captain American and Spider-Man, respectively, in the blockbuster Marvel Cinematic Universe, both contacted Bridger to celebrate and reward his bravery.

Evans hooked the boy up with an authentic replica of Captain America’s signature shield, while Holland invited him to the filming of the yet unnamed third installment in the latest “Spider-Man” movie series.

“You’re a hero,” Evans told youngster in a video message. “What you did was so brave, so selfless. Your sister is so lucky to have you as a big brother. Your parents must be so proud of you.”