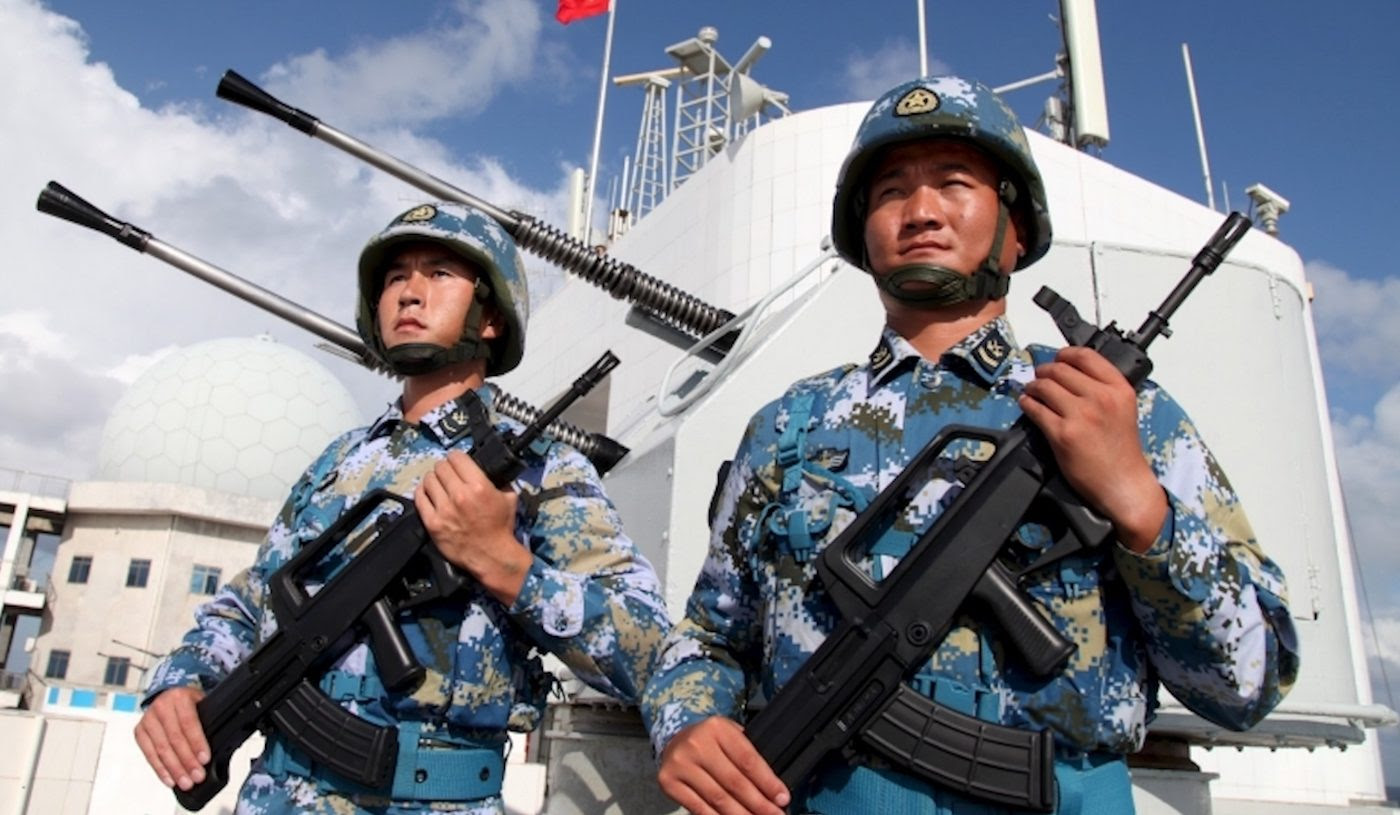 After years of China’s soft- and hard-power projection beyond its borders, it feels as if tensions are snapping on the country’s perimeters.

In the Himalayan foothills, where Chinese sensitivities are often tested by pro-Tibetan sentiment, Indian troops have been battling People’s Liberation Army troops stationed in disputed territory. In the South China Sea, where Beijing has been making territorial claims by creating artificial islands and seizing natural ones, the Philippines has reunited with the US to counter further Chinese expansion. And even further south, Australia’s substantial trade links with the world’s second-largest economy are at risk in what’s looking like another front in a new Cold War.

As with many things linked to China, however, nuance is everything.

The clashes with Indian troops may be providing Indian Prime Minister Narendra Modi a handy diversion from his country’s failing economy and its lax response to the coronavirus outbreak. Fighting, which left dozens dead on each side, has galvanized Modi’s nationalist supporters in a frenzy of anti-China sentiment, writes Sumit Sharma. Behind the scenes, however, deals between Indian and Chinese companies continue apace.

That’s probably just as well, because by pinning his hopes on other Quad nations – the US, Japan and Australia – joining Delhi against China, Modi is likely to fail, opines Bhim Bhurtel. For the current prime minister, China could prove as thorny an issue at it was for one of his predecessors, Jawaharlal Nehru, who blundered in the nation’s 1962 war with its huge neighbor.

Australian opinion about China has hardened amid tit for tat threats between the two countries. They follow a row over Canberra’s call for an official investigation of Beijing’s handling of the Covid-19 pandemic. Things are made no easier by Australia’s enmeshment in Western intelligence and surveillance initiatives. At risk is billions of dollars in trade and other financial links, writes Richard Javad Heydarian.

The south seas are bubbling again as Australia’s mooted return to the Quad countries’ Malabar naval exercises and a meeting of minds between the Philippines and Vietnam on disputed territory, add up to headaches for China’s maritime ambitions, Scott Foster writes.

China’s manoeuvres have also brought two recently estranged allies back together. The Philippines’ populist leader Rodrigo Duterte was convinced to rejoin the Visiting Forces Agreement (VFA) a pact that provides the legal framework for US military activities in the Philippines, after US Defense Secretary Mark Esper held a conciliatory conversation with his Filipino counterpart Delfin Lorenzana, reports Richard Javad Heydarian.