Coronavirus lockdown in countries such as South Africa led to suffering for the poor, control through draconian rules without the benefit of a government like Israel’s, that cares for its citizens. What will happen when it ends?

The first day of letting people do what they want and go where they want could be a day of reckoning. On that day people will come face to face with what’s left of their lives. Then who knows – the handlers of the pandemic may be called to answer for the catastrophe. Those who kept their comfy jobs after making the masses go bankrupt could face the fury that confinement damned up. 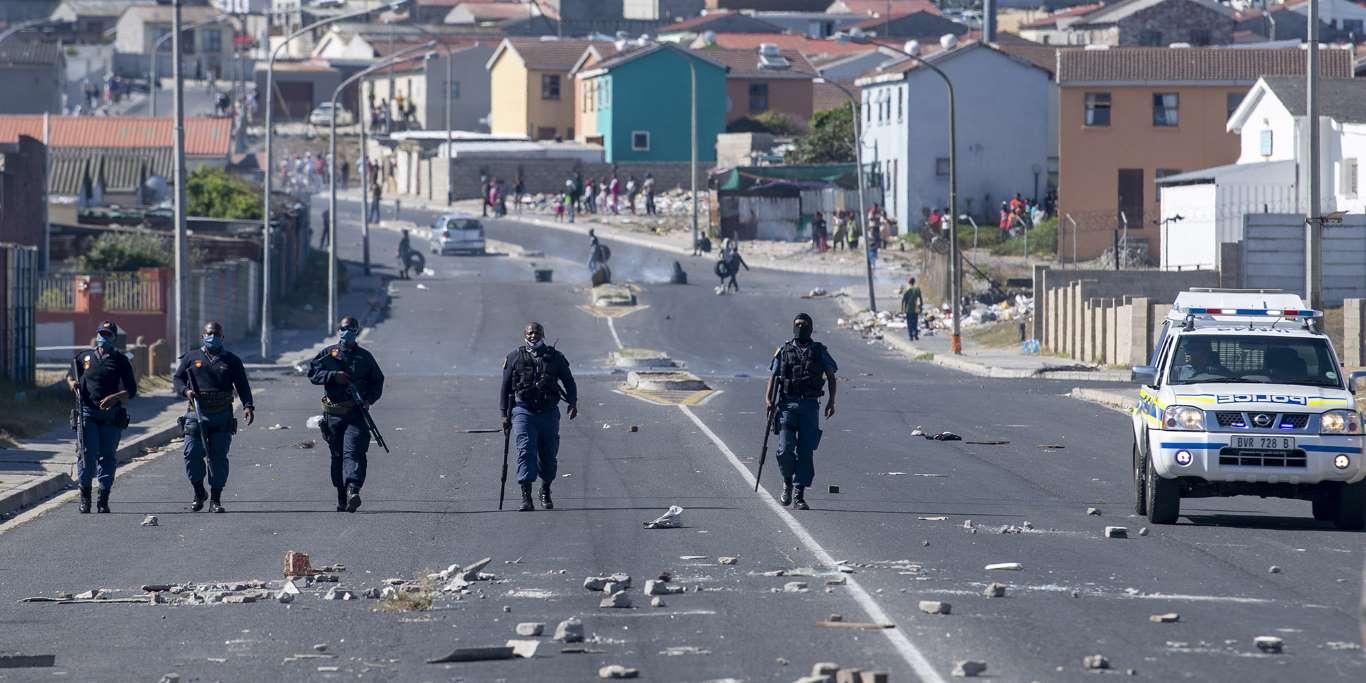 Those who get a thrill out of controlling the lives of people know that lockdown orders only postpone the evil day; sooner or later the lid must be lifted. Their trepidation as the day approaches is audible. The people know as well as their handlers that the dire predictions of millions dead, of overwhelmed hospitals with not enough equipment did not happen. The models which informed public policy turned out to be imaginatively dark. They were not science, and the model-builders were not gods. Like plumbers or dentists, pandemic experts proved to be ordinary fallible humans. There never was a uniform curve to flatten – still yet a uniform method for deciding who died from Covid-19 and who died with it.

In short the predicted scope of the pandemic failed to happen. The Armageddon scenario failed so badly that the rationale for lockdowns became obsolete. Here’s where the wool was pulled over unsuspecting eyes while our handlers tinkered with the goal post. When the first lockdown orders were imposed we were told that the objective was to buy time, to give the healthcare system time to gear up, to avoid it being overloaded. As things turned out the healthcare system had to cope not with under-capacity but with over-capacity. There were not too many patients but too few, and most hospitals were dead quiet.

So handlers of the pandemic shifted the goalpost while the locked up masses watched movies. Now we are ordered to stay home in order to prevent deaths. Nothing is said about overloaded healthcare systems. It’s about deaths, stupid! To what level deaths must drop before our freedom can be given back we’re not told.

Take the Philippines. It has fewer than 100 virus-related deaths out of a population of 100 million. Yet the army patrols the streets to keep people locked in. South Africa, another poor country with fewer than 100 deaths, locks up 66 million people, including more than a million to whom parks and pavements are home. The decrees are so heavy-handed that they pushed the economy into an abyss leaving an epidemic more dire than the disease.What can be worse than desperate hunger?

Pandemic handlers take comfort in the old adage, ‘better to be safe than sorry’. They’ll be restive when surveying the socio-economic fabric in tatters. Breadlines and displacement, soup kitchens and violent protest, looting and black markets testify to the resentment people feel for being forced to be saved from Covid-19. Our little freedoms are seemingly more precious to us than a little safety. Many get that. Solvency and a full stomach take precedence over a fraction of a percent chance of succumbing to Covid-19.

There are however privileged groups of people who don’t get it. Our power-drunk handlers issuing decrees do not face the choice between a little safety and a lot of austerity. Experts keep their immune jobs no matter what. Governors, cabinet members and civil servants don’t forego their salaries and perks. Shepherding clerics, imams and chief rabbis comforting their flocks with inspiring lessons to take from the lockdown will not face the problem of putting bread on their tables.

Tinny despots, supported by civic leaders, banned everything we hold dear. We can’t cross a state or provincial line. Keeping fit in parks and gyms is forbidden. We’re allowed to buy ‘essentials’ only. We can’t eat out or order in. Buying a pack of smokes or a rotisserie chicken will land you in court. By the decrees of mean-minded despots shops are shuttered and factories are dark. They expect millions of poor people without private access to running water to wash their hands twenty times a day. They order households of five confined to hovels to observe two metres of social distance.

One ‘Stasi’ of the lockdown in impoverished South Africa is a woman who once banned the drug that could have saved the lives of millions infected with AIDS. Emulating Marie Antoinette she advised the dying to eat not cake but beetroot. Today from her sumptuous table she urges the impoverished to comply with lockdown rules. Administering rules in lieu of a cure, party apparatchiks blame Covid-19 for them having to go cap in hand to international bodies for money – even to the Chinese with imperial eyes on Africa. The foreshocks on the eve of lifting stay-at-home orders are ominous. When the tsunami comes, as it must do, governments could topple like tenpins.

The ubiquitous lockdown has given people a taste of what it must be like to live under tyranny. Our controllers also got a taste, but will relish more of it. Fighting Corona was a fire drill. Climate change is coming. For controlling the public in the name of an existential threat the sky is the limit.

Steve Apfel is an economist and a cost accountant, but most of all a prolific author of non-fiction and fiction, published in many journals and sites. His books include: ‘The Paymaster’ (Fiction); Hadrian’s Echo (Non-fiction); ‘A bias thicker than faith’ (non-fiction, for publication during 2020),  and ‘Balaam’s curse’ a WIP biblical novel.