Facts About the Beirut Explosion

As the Lebanese people struggle to recover from the catastrophic deaths and destruction wrought by the Beirut explosion, more questions than answers continue to arise. The official story, that in 2013, Lebanese port officials impounded a Moldovan flagged ship bound for Mozambique, laden with explosive chemicals, does not address other facts which have emerged and must be investigated: 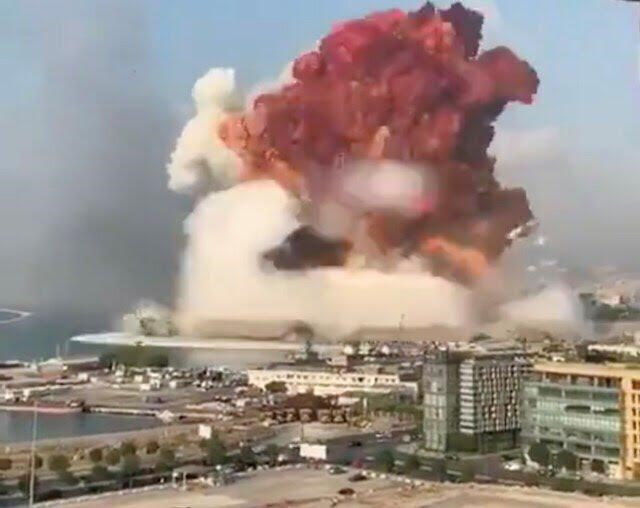 1.         Sections of the Beirut port are under the control of the Hezbollah terrorist organization. Israeli officials have long complained that the Beirut port, “the Hezbollah Port” was being utilized by the terrorists to smuggle contraband and weapons into Lebanon. As UN Ambassador Danny Danon recently stated: “Israel discovered that Iran and its Quds Force have been exploiting civilian maritime channels, and specifically the Port of Beirut.”

2.         Hezbollah has a long history of illegally acquiring and stockpiling ammonium nitrate in civilian areas. In 2015, Britain’s M15 and Metro Police carried out a raid on a secret Hezbollah warehouse in London that contained 3 tons of ammonium nitrate. The British government shamefully covered-up the raid in order not to damage relations with Iran shortly after signing the dangerous Nuclear Deal. It is believed Hezbollah was planning on using the chemicals for an attack in the UK. Click here

3.         The same year, police in Cyprus discovered a Hezbollah warehouse storing 8.3 tons of ammonium nitrate. A Hezbollah operative was arrested and charged with planning a terror attack. “A state prosecutor said Lebanese-Canadian Hussein Bassam Abdallah admitted that Hezbollah aimed to mount terrorist attacks against Israeli interests in Cyprus using the ammonium nitrate that he had been ordered to guard at the Larnaca home of another official of the Iranian-backed group.” Click here

4.         Israeli intelligence gave German police information, earlier this year, of the location of a Hezbollah stockpile of ammonium nitrate in southern Germany. The fact that the Iranian terror group was warehousing the explosives on German soil helped to push Berlin to outlaw all wings of the Hezbollah organization.  “Mossad reportedly gave Germany information about warehouses in the south of the country where Hezbollah stashed hundreds of kilograms of ammonium nitrate, a material used to make explosives.” Click here 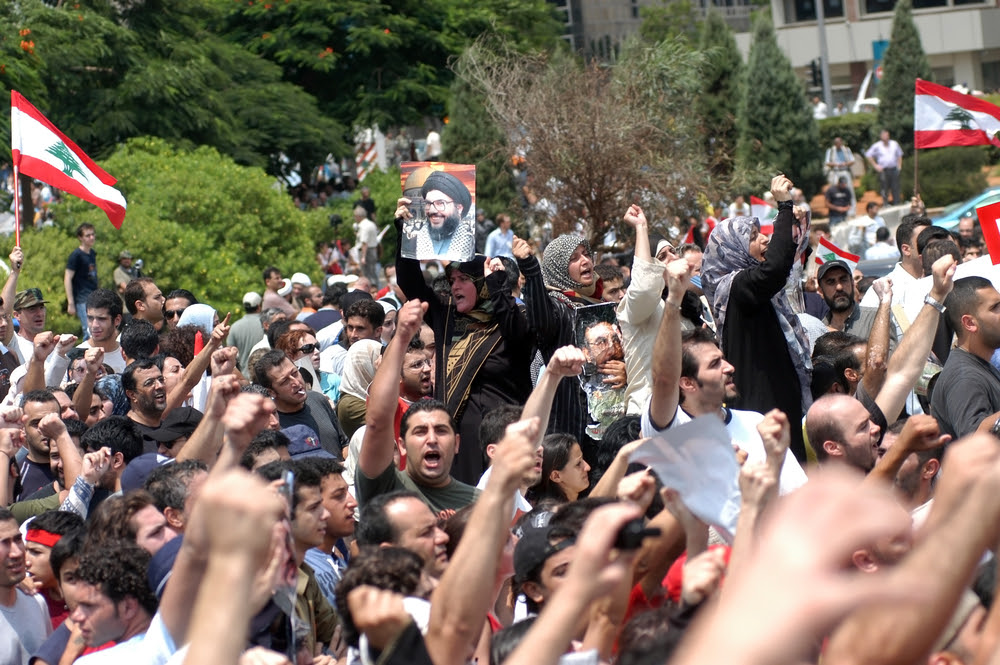