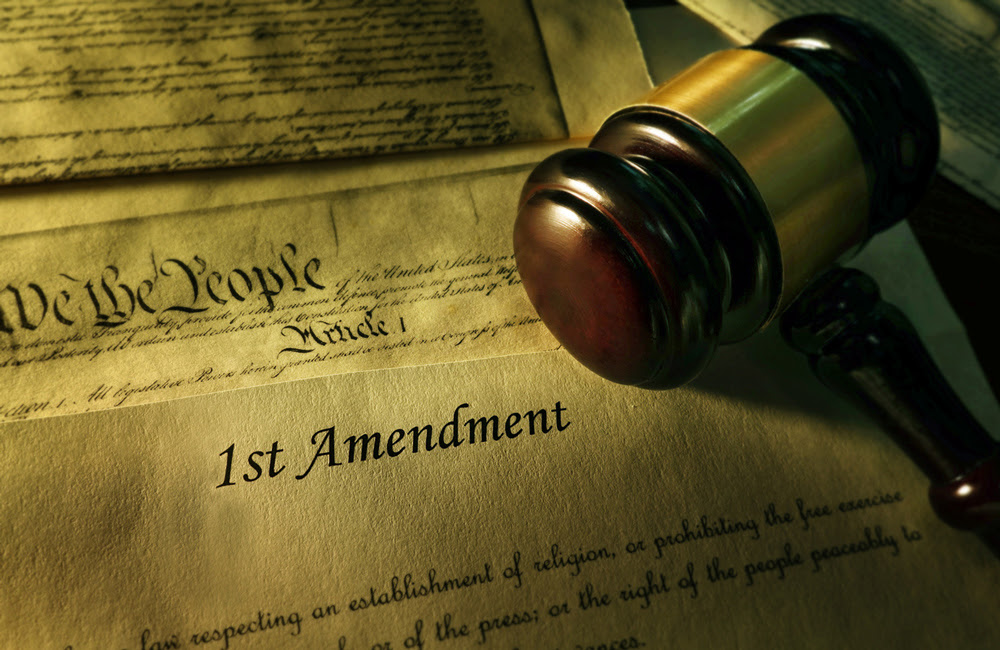 This spring, Americans have been enrolled in a “flatten the curve” regime, but when the government’s justification for home confinement shifted to some vague prescription for safety, the constitutional supports for unreasonable confinement dissolved. (Image source: iStock)<
>
<
>

Shutting down America has caused many to ask who suspended the Bill of Rights. The re-opening of this country would do well to include close attention to righting wrongs that may — deliberately or inadvertently — have been inflicted on the US Constitution.

At the end of Chief Justice William Rehnquist’s life, one of his great concerns was the government’s use of crisis power at the expense of civil liberties, a concern he shared with law students during his last summer constitutional survey course in Cambridge, England.