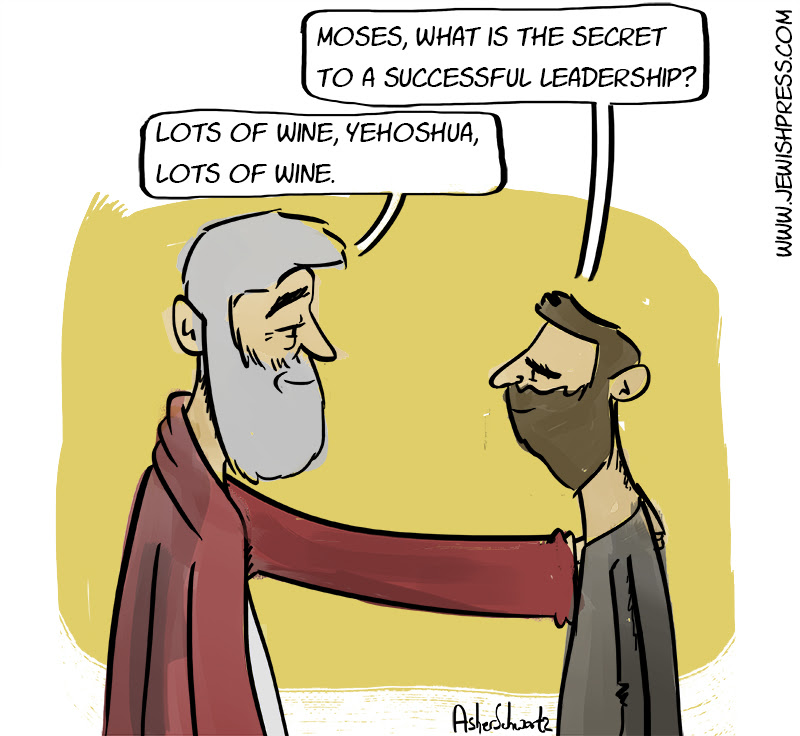 The past few weeks have seen a number of stories about “Jewish protesters” at ICE (U.S. Immigration and Customs Enforcement) facilities. That phrasing is important. These were not protests that some Jews happened to join. These were explicitly Jewish protests, organized in the name of American Jewry, claiming fidelity to the Biblical command of “loving the stranger.”

Meanwhile, last week the Conference of Presidents of Major American Jewish Organizations expressed “reservations” over Israel’s decision to cancel Ilhan Omar and Rashida Tlaib’s visit to “Palestine,” which was organized by a PLO-affiliated, pro-BDS organization. Apparently, fighting American immigration law is a core Jewish value while fighting anti-Semitic agitation against Israel is not.

How did we arrive at this point? The answer is illuminating – and critical.

The anti-ICE story begins with Momentum, “a training institute and movement incubator” founded in 2014 to “give progressive organizers the tools and frameworks to build massive, decentralized social movements.” Momentum has incubated at least three organizations: Movimiento Cosecha (which fights America’s immigration laws), the Sunrise Movement (which fights fossil fuels), and IfNotNow (which fights Israel in the name of Jewish values).

These groups “share an ongoing movement framework and a relationship of reciprocity, and are in deep personal relationships with one another.” The “Jewish” anti-ICE protests began with a social media call from a Cosecha activist who happened to be Jewish. IfNotNow quickly lent a hand, finding a Biblical verse to use for the cause – and bingo! A nationwide Jewish movement to abolish ICE in the name of Jewish values was born.

Welcome to the future. The beautiful organizational infrastructure that America’s assimilated and Judaically-ignorant “Jewish establishment” built in the 20thcentury has delivered a 21st in which American Judaism means anything – and hence nothing.

* Thanks to AIPAC, anyone who claims to be pro-Israel is pro-Israel. Pro-Israel Corey Booker and Kirsten Gillibrand support the Iran Deal without losing AIPAC’s support. Pro-Israel Chuck Schumer, Jerry Nadler, Steny Hoyer, and AIPAC itself side with Omar and Tlaib over Israel.

* Thanks to the ADL, anti-Semitism is entering the American mainstream. While the ADL is quick to condemn every inaudible anti-Semitic dog whistle it claims to hear emanating from the political right, it ignores and whitewashes blatant progressive anti-Semitism when it can; when it can’t, the ADL excuses it as misguided and attempts to change the subject. When Black Lives Matter, the Women’s March, “The Squad,” or anyone else on the left unleashes virulent anti-Semitic attacks, the ADL meekly requests an apology and encourages continued collaboration on shared principles and values.

* Thanks to the Religious Action Center of Reform Judaism and JCRCs, Jewish voters consistently prioritize non-Jewish issues over Jewish survival. Their proud, hard left, “unified voice” makes itself heard on the environment, LGBT issues, immigration, and abortion. On issues critical to Jewish survival – Israel, anti-Semitism, freedom of religion, and education – they distance themselves and preen for having risen above parochialism.

* Thanks to newspapers like the Forward and Haaretz, anti-Semites find ready affirmation for their darkest theories about Jews. When identifiably Jewish sources slander Israel, Orthodoxy, and Republicans, who needs Neo-Nazis?

* Thanks to the many groups promoting “tikkun olam,” social justice now embodies the essence of Judaism for many. No Jewish progressive need ever experience a conflict between political preference and religious tradition.

American Jewish communal leadership has stripped all meaning from American Jewry. Our leaders have created a community in which every Jew is free to adopt a personal definition of Judaism, broadcast that definition “as a Jew,” and condemn those who behave differently.

A meaningless Jewish community is an unsustainable Jewish community. Our leadership, and the leading organizations that brought us here, have failed us on a massive scale. They have eviscerated the community we trusted them to lead. They have rendered themselves worse than worthless. They are counterproductive deadweight, holding our community back while coasting on brand value and selling a bill of goods to donors who see no viable alternatives.

America’s Jewish community has reached a critical juncture. Our leadership has failed us. A new leadership will arise. Will we rally to support new organizations willing to inject true meaning into American Jewry, draw red lines, and oppose those who oppose us notwithstanding potential agreement on unrelated issues?

Or will we let random activists with Jewish surnames, demonstrating ignorance of Judaism but mastery of social media, attach the Jewish label to their cause of the day? The choice is ours.