The Trump administration has realized that in order to wound Hezbollah on a profound level the organization must be disjoined from the Lebanese economy, with an emphasis on the country’s banking system. 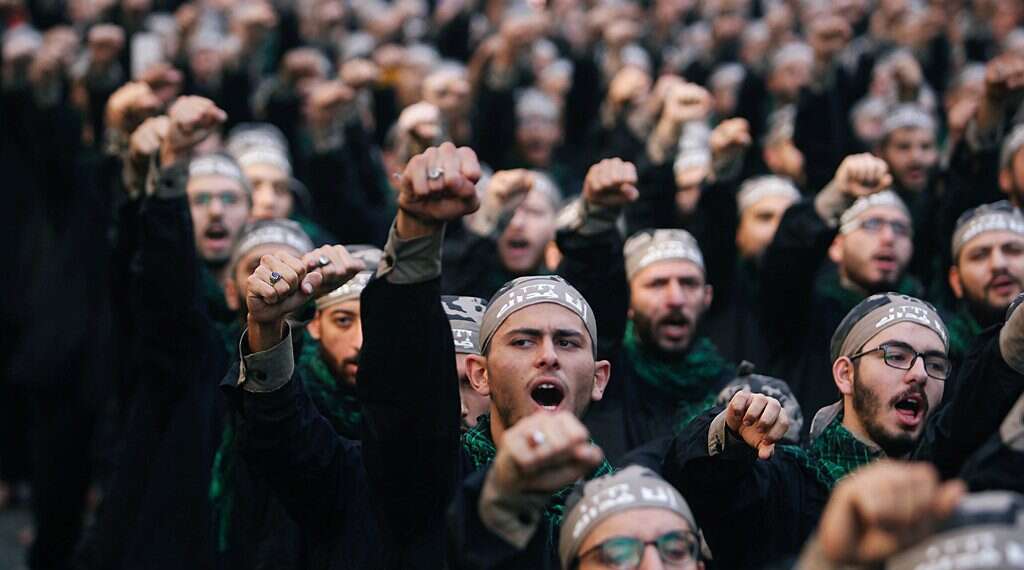 Tensions along the northern border over the past week have reminded Israel and the international community of Lebanon’s existence.

Lebanon is facing an economic and social crisis, perhaps the most acute has experienced in recent decades. For the most part, this crisis was not caused by the coronavirus pandemic and its economic ramifications. Rather, it is mostly the result of an American strategy of all-out economic warfare against Iran and its proxies. The Trump administration has realized that in order to wound Hezbollah on a profound level the organization must be disjoined from the Lebanese economy, with an emphasis on the country’s banking system.

Due to Lebanon’s social and economic structure, however, this cannot be accomplished with pinpoint actions. Rather, similar to fighting a cancerous growth, it can only be done with chemotherapy that destroys, among other things, the overall health of the organism – in other words, the Lebanese economy.

Indeed, a true economic war on Hezbollah necessitates harsh measures to be taken against Lebanon as a whole, because for years Hezbollah’s leaders have intertwined the organization with the country’s economic system. The American economic campaign, which for the first time is receiving the backing of European countries, chief among them Germany, places Hezbollah in a very tough financial reality.

Hezbollah’s revenues from its criminal activities have dropped significantly since the Americans renewed “Project Cassandra,” which was put on hold by the Obama administration and aims to undercut Hezbollah funding from illicit drug sources. Other factors – European countries exposing and targeting the group’s financial activities; Iran slashing its Hezbollah budget; the assassination of Quds Force commander Qassem Soleimani; spending vast sums of money on the civil war in Syria; and the coronavirus – have all played a role in ravaging the group’s finances.

Hezbollah needed the latest border skirmish with Israel to help it recoup some of the luster and prestige it has lost domestically.

It desperately needs to do something to retain its clout and status in the country. Hence, a security incident with Israel can divert public opinion from the harsh reality in the country and reposition Hezbollah center stage.