T. Belman. It would appear that Trump did not announce his troop withdrawal before getting Turkey’s agreement not to cross the Euphrates and a commitment from Russia that it would continue to work with Israel. Also, The US and Iraq are in advanced negotiations for the deployment to the Iraqi-Syria border of the Iraqi Special Operations Forces (ISOF).It will stand in the path of Iranian and Iraqi Shiite militias crossings into Syria. Iraq has consented to the US building a military base in Iraq near to syria that would protect these forces. 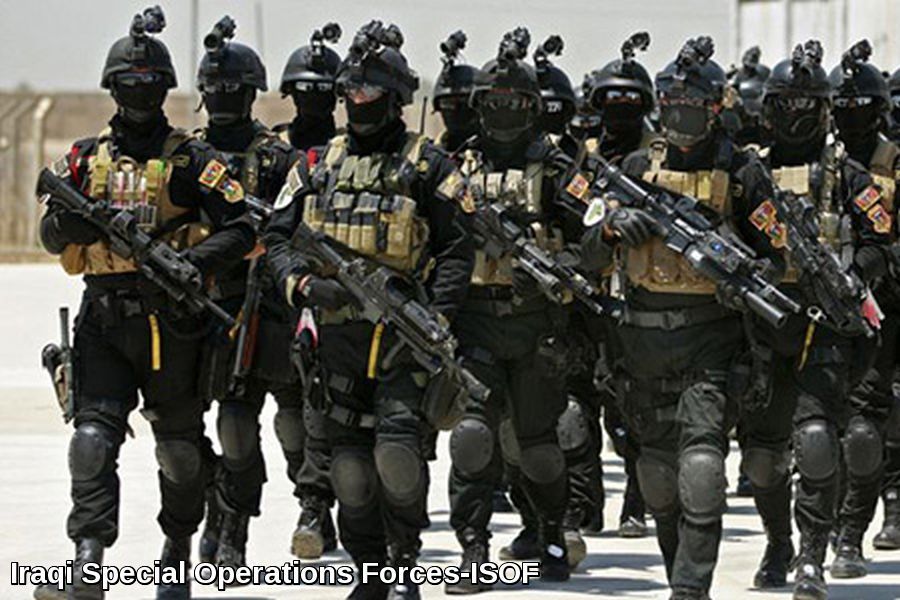